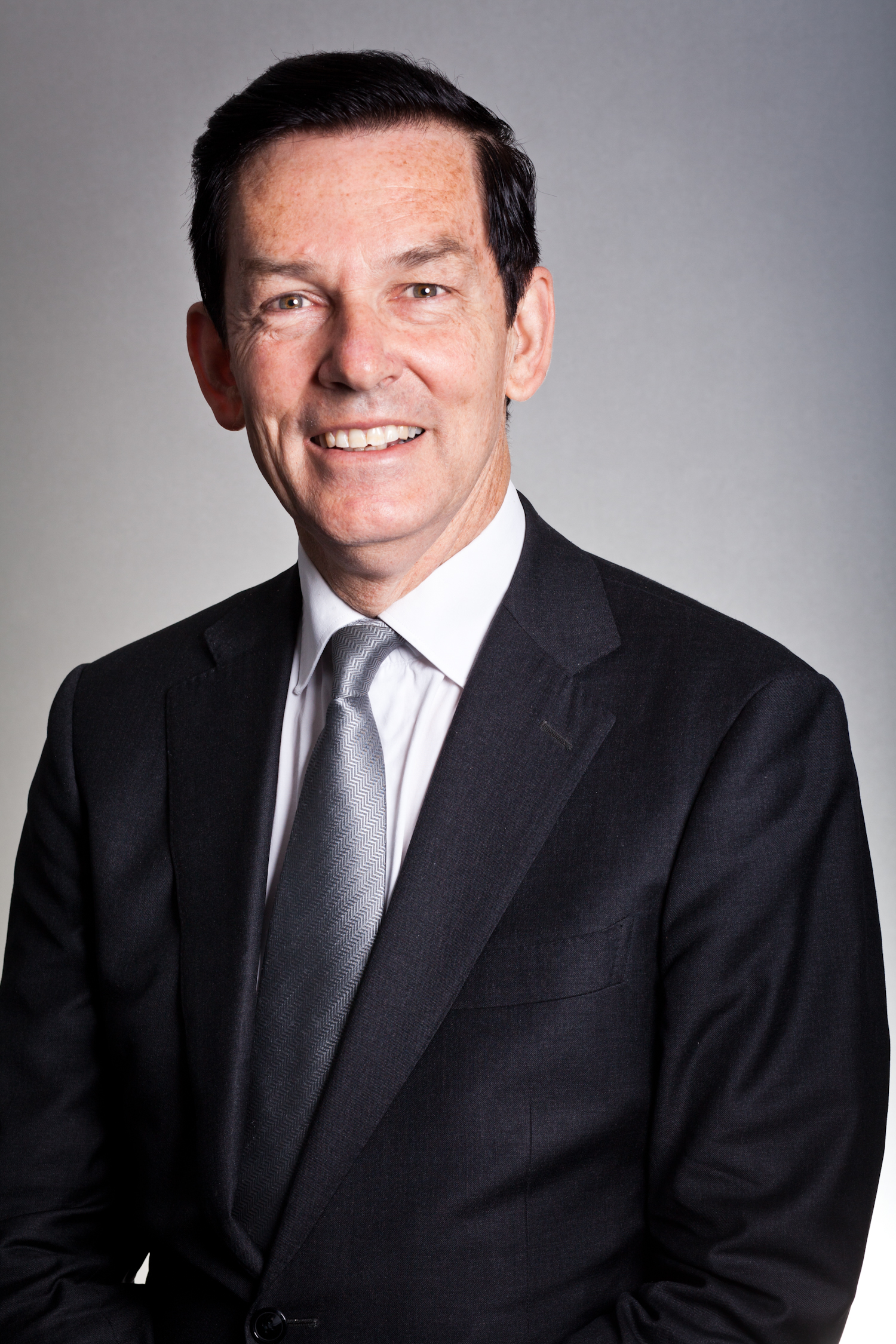 Dr E. David G. McIntosh AM is a paediatrician, vaccinologist and infectious disease specialist. He is currently supporting Takeda Vaccines in the development of vaccines against a number of vector-borne infections. Previously, he worked on pneumococcal, meningococcal and other vaccines in Wyeth and Novartis. He also worked on the antibiotics tigecycline and piperacillin-tazobactam, and the anti-parasitic agent moxidectin. He has worked in Papua New Guinea, the Northern Territory of Australia, New Zealand, The UK, The Netherlands, Russia and Latin America. He holds the following qualifications: MBBS, MPH, LLM, PhD, FAFPHM, FRACP, FRCP&CH, FFPM, DRCOG, DCH, Dip Pharm Med, and received the Order of Australia in 2011.