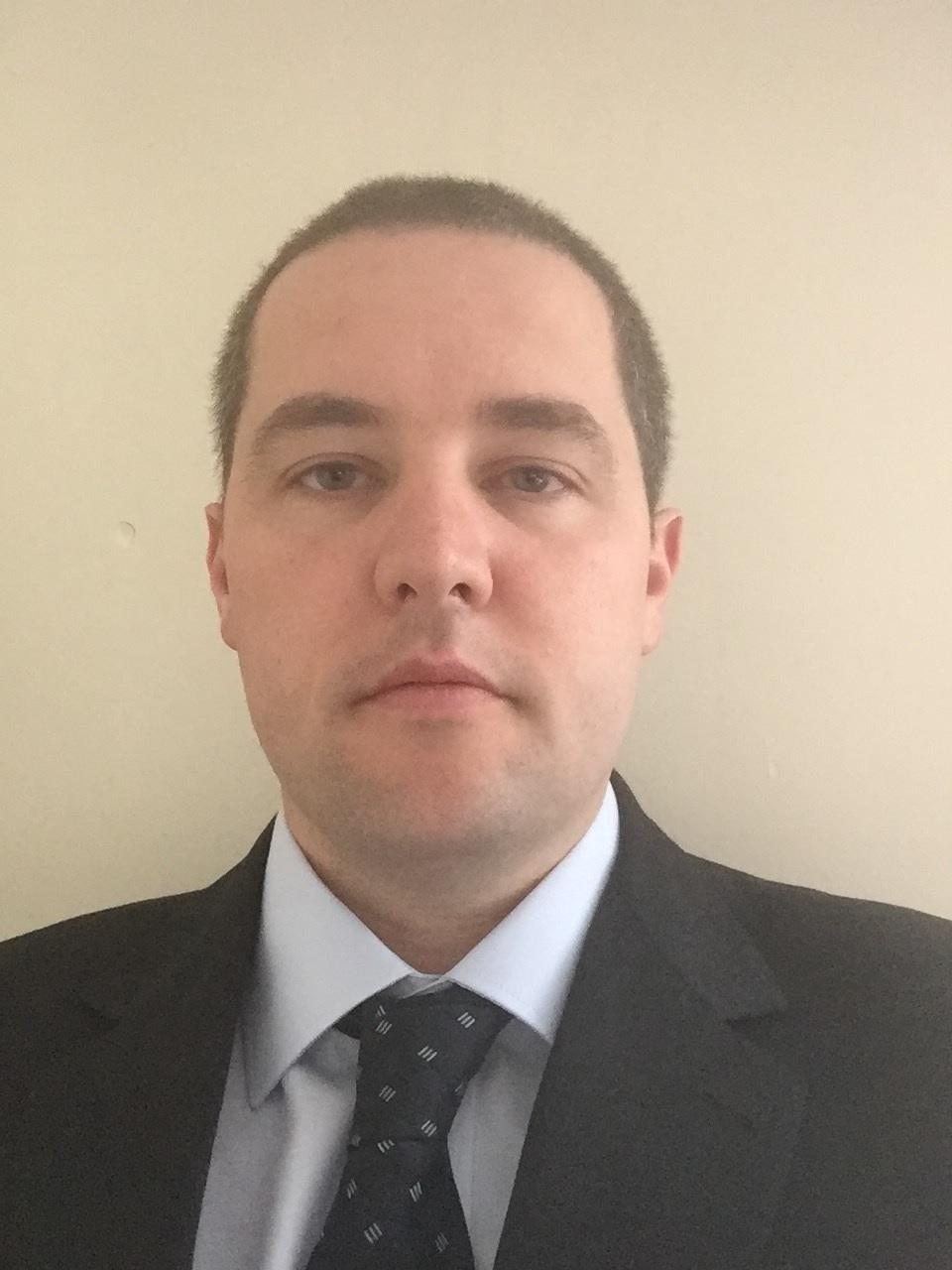 Richard Drew is currently working as the Consultant Microbiologist at the Rotunda Hospital and the Children’s University Hospital, Temple Street. He is Consultant at the Irish Meningococcal and Meningitis Reference Laboratory. Having completed General Professional Training in Paediatrics, he trained as a microbiologist in Ireland. He then spent three years as Consultant Microbiologist in Alder Hey Children’s Hospital in the United Kingdom, before returning to his current post. His research interests are mainly around improved diagnostics for paediatric and obstetric sepsis, in particular looking at how molecular and artificial intelligence technologies can be best used to achieve improved patient outcomes.