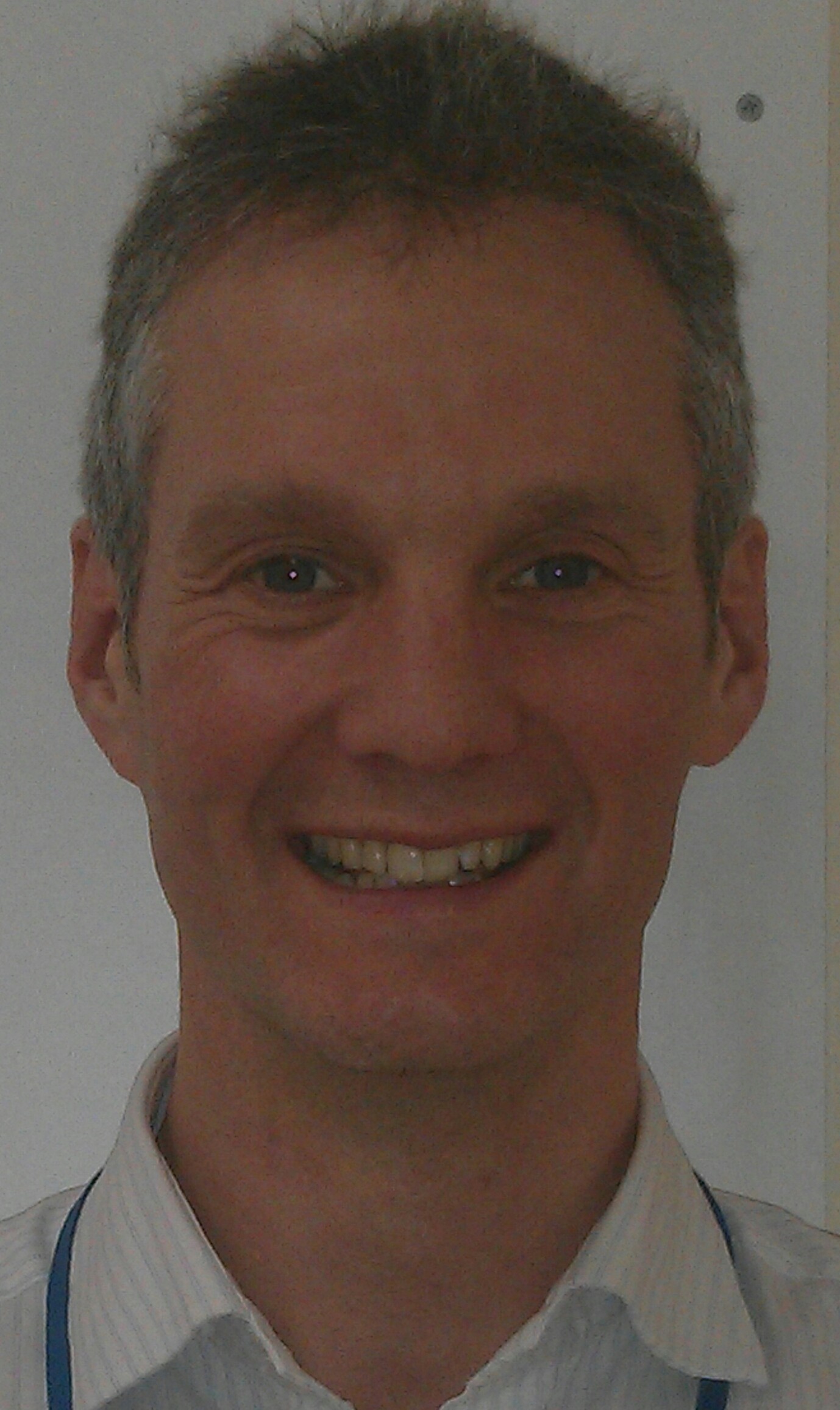 Tom was appointed as Consultant Microbiologist in North Devon in 2010. As Lead Clinician for Antibiotic Stewardship, he has been involved in a number of interventions to improve prescribing habits, focussing particular on the behavioural science behind this. Since 2016, he has run a joint clinic with a consultant urologist for patients with recurrent urinary tract infection.

Tom is Lead Clinician for Pathology in North Devon. In particular, he has worked closely with primary care colleagues to define the harm caused by overtesting, and to reduce this harm by specifying which tests are required to answer a specific clinical question.

He was appointed as one of the national leads for the pathology GIRFT (“Get It Right First Time”) programme in April 2018. This has involved designing metrics that highlight clinically important variation in pathology performance across England. These metrics are then followed up with site visits, and the subsequent discussions have proved pivotal in informing views of “end to end” quality, as it would be perceived by the patient.